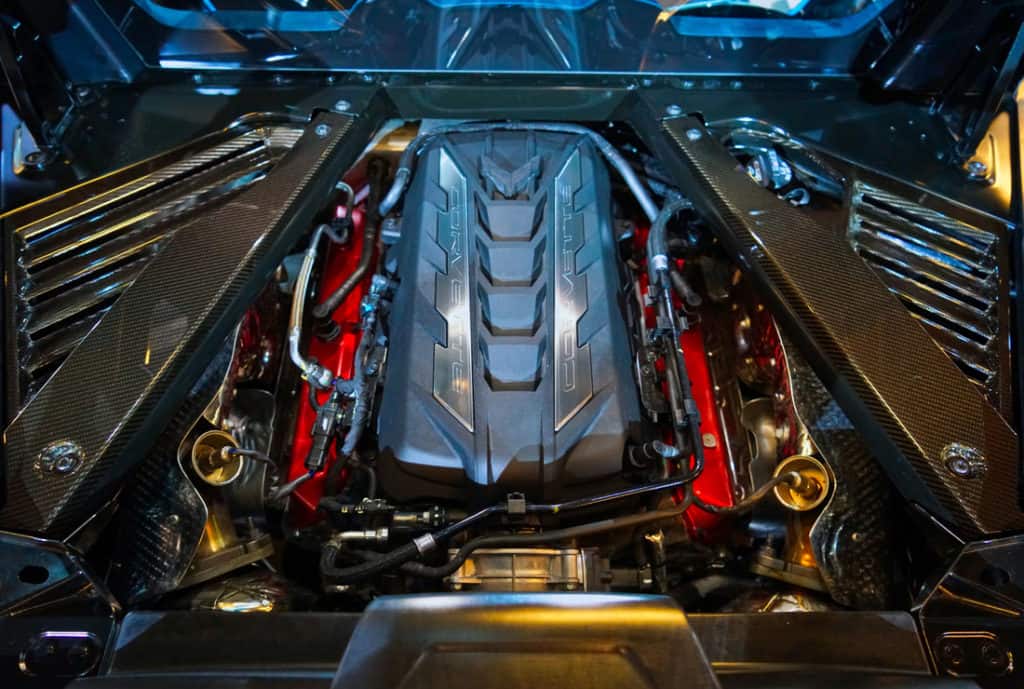 The first Corvette was introduced to the world in 1953. Since then, a lot has changed about America’s sports car–it’s gotten faster, sleeker, more athletic and lean. But no other version of the venerable “Vette” can come close to touching the 2020 Stingray, which is a mid-engine masterpiece that’s almost entirely all-new.

Here’s a look at six fast facts about the new 2020 Corvette:

1. It’s Been Called a ‘Mid-Engine Masterpiece’
This isn’t your father’s Corvette–or your grandfather’s, for that matter.

This year’s version of the Corvette employs a mid-engine design, which moves the engine from the front of the car to a compartment behind the passenger compartment.

And the result is awesome.

Drivers will enjoy better traction, enhanced control, more explosiveness and a much safer vehicle all around.

2. It Was Kept Under Lock and Key
It’s not every day that one of the most popular cars in the country undergoes an overhaul this dramatic (it’s a mid-engine Corvette, people!). That’s why everything about the plans to build this car were kept under lock and key for years.

The process began back in 2014 in a card-access only room tucked away in the corner of the General Motors Tech Center. It’s code name was Blackjack, and the chassis and suspension were hidden inside the body of a sporty-looking pickup truck.

3. News of its Existence Never Leaked
Engineers spent years designing, developing and building the 2020 Corvette–and they did it by hand. It was a painstaking process that required late-night smuggling of the prototype out the door and down to Yuma, Arizona.

Eventually, car aficionados figured out that something exciting was going on at GM, and they started spending a lot of time and money trying to figure out what it was–or better yet, what was under the mysterious cloth car covers during the clandestine trips south to make test drives.

But GM’s team proved too crafty, and news of the car’s existence never leaked.

It’s an optional adaptive Magnetic Ride Control system that allows the shock absorbers to talk to the car’s traction control system. This comes in handy at high speeds because a car this fast and aerodynamic can go airborne when you’re flying around the track.

5. That’s No Ordinary Bumper
One of the first things you’ll notice about the 2020 Corvette is its exterior design. It’s sleek, athletic and unlike any other Vette on the road.

But if you take a closer look, you’ll notice that the front bumper is actually a high-tech tool engineered to help you avoid obstacles.

It includes an optional GPS-based front lift that lets you raise the car so you don’t smack into anything. And the bumper will remember when you’ve used this feature so you won’t have to worry about damaging your Vette.

6. The Numbers are Impressive
Sometimes it’s best to let the numbers speak for themselves:

It might not be in the same league as the fastest cars in the world, but then again, those cars aren’t Corvettes–but they’re all important.

If you need help reconditioning your fleet, connect with us and we’ll treat them like you would the all-new 2020 Vette.
​ 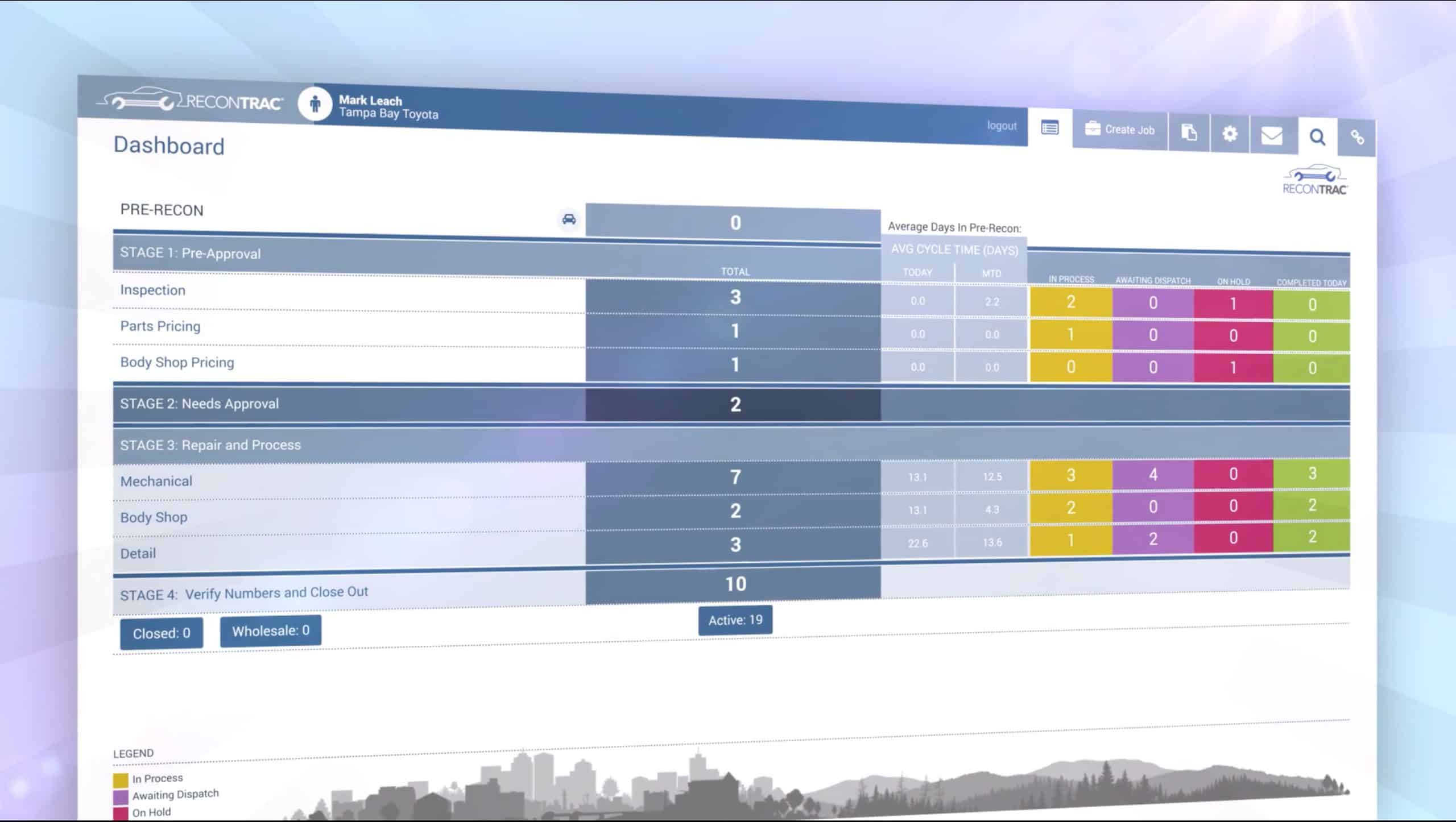 ReconTRAC doesn’t just track your reconditioning process, it fixes it. 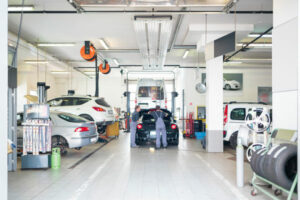 3 Tips to Improve Your Reconditioning Profits 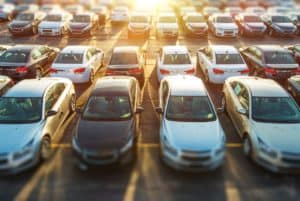 What You Need To Understand About Used Car Reconditioning

Being Proactive in a Pandemic: Fine-Tuning Your Preowned Vehicle Department